ALL YOU NEED FOR FACE, BODY & SOUL

Floatation Therapy in Miami: Here’s What to Expect

Alternatively, maybe you have been stressed out lately. Perhaps you are looking for a new and effective way to destress. Luckily, your search results led you to floatation therapy.

Great! In the midst of all going on globally, you cannot afford to remain continually on edge and unwell. Health and performance are not matters to take with levity. In trying to maintain as excellent a state of health as possible, floatation therapy is an option to test.

In this article, we will be focusing on floatation therapy. Here, we are going to explore its origins. You are also going to learn about its benefits and what to expect. Let’s get started!

A Short History of Floatation Therapy

Not much was known, or thought of, about using sensory deprivation techniques for treatment until 1954. Dr. John C. Lilly, a physician, neuroscientist, philosopher, and writer, developed the methods. In experiments designed to further understand the workings of the brain and the mind, he created the isolation tank.

His idea was to understand consciousness by excluding all external stimuli. By adopting a soundproof tank and modifying it to his taste, he was able to conduct his experiments.

While he had expected his subjects to go into a coma, which they didn’t, he had not expected the eventual results. The volunteers emerged after feeling deeply relaxed. Asides from the intense calm experienced, some subjects reported higher mental clarity and creativity.

The floatation tanks actually became popular due to two of Lilly’s subjects. They are credited for inventing and selling the sensory deprivation tanks commonly in use today.

The commercialization of these float tanks happened in the 70s. In the decades to follow, interest and confidence in the techniques waned. But, the 21st century came with an awakening of interests and a new realization of its benefits.

Lilly is still generally regarded as the initiator of floatation therapy. Since his work, a lot of research into the field has been done.

This is in trying to understand better and maybe optimize the procedure. There is a greater understanding of how floatation therapy treatments, now also called Restrictive Environmental Stimulus Therapy (REST), work. It has become a top tool for wellness seekers.

Floatation Therapy Treatments in Miami: How It Happens

Since the treatment’s main principle is floating, you might wonder how you will attain such buoyancy. The water used in the floatation therapy treatments usually has large amounts of Epsom salts mixed in. The presence of the salt in the water increases its specific gravity and makes it denser than usual.

There is a pod with a lid in many cases, which, when closed, leaves you with as little sensation as possible. Because this may not go down well with people with claustrophobia, there are options of a wide-open but soundproof room fitted with curtains to block out the world. You may be provided with earbuds to further prevent sound from filtering in.

What happens when you start to float

Each session of floating is generally said to be different from the next. The experience also varies, which means you may not get the same feelings experienced by your colleague.

Going into a sensory deprivation tank minimizes the use of your senses. It makes it possible for your brain to produce theta waves, even while still conscious. Your imagination and capacity for learning are significantly increased in this state.

Researchers seeking to understand floatation therapy treatments have theorized what happens in the brain during this process. The two hemispheres of the brain have special functions. The left side is working for logic and rationality, while the right deals with creativity and creative processes.

Without sensory stimuli, the brain can better engage both hemispheres of the brain together. This accounts for the more in-depth learning and advanced creativity many report after a float.

Because of how effective the technique is, many medical spas now offer floatation therapy services. Whenever you go to such a medical spa or wellness center looking for a treatment, here’s what to expect:

There is no prescription for the number of floats to take, so you may do as little or as many as you need. Experts have indicated that the benefits of floatation therapy treatments increase with more experiences.

It is possible to own a floating pod. With this, you can get the experience as many times as you deem necessary. However, buying a floatation pod is expensive. Thankfully, there are floatation therapy treatments available in Miami if you are looking to get it done.

Related article: Floatation Therapy Prices in Miami: All You Need To Know

Floatation therapy treatments have gotten their popularity due to the wide-ranging benefits they provide. Anyone will be better off with greater mental clarity and a more profound sense of self.

Let’s look into the benefits if you decide to take a dip in a floatation tank. 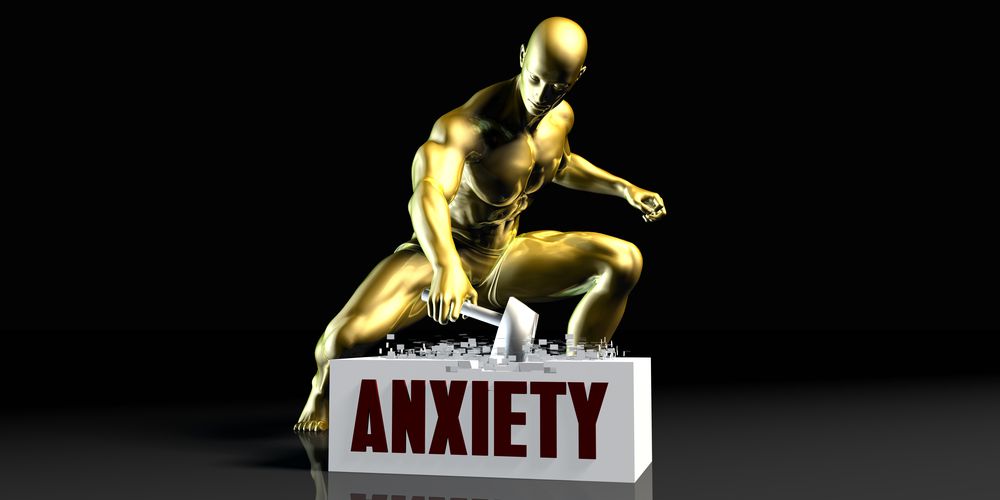 It goes without saying that an anxious state is an agitated state. One of the pronounced effects of this treatment is it provides an intense state of calm.

A study evaluating the impact of floating sessions on people clinically diagnosed with anxiety shows a significant decrease in their anxiety. The study also showed considerable boosts in mood, all observed after a one-hour session.

In the course of seeking more understanding, scientists undertook EEG measurements during floats. The measurements indicated that while floating, there is excellent cooperation between the two brain hemispheres.

The right brain, which is generally less dominant, has higher involvement during a float and accounts for greater creativity. Floatation therapy treatments, through this mechanism, also result in an enhancement of cognitive function.

The Epsom salts used to make the water denser contain magnesium. Magnesium is a common mineral found in the body. During treatment sessions, some of this mineral gets absorbed into the body.

Additional magnesium in the body is touted to improve sleep and reduce muscle fatigue. Little wonder why floatation therapy treatments are becoming increasingly common among sportspeople. Some football players reportedly have these pods in their homes for personal use.

Of course, all these claims have scientific backing. A study of professional athletes in 2016 showed enhanced psychological recovery after a long period of intense training, after a floating treatment.

Floatation therapy has been shown to help treat headaches. Also, people with particular disorders resulting in chronic neck pain and stiffness benefit immensely from these treatments.

The sense of calm you get from floatation therapy treatments is not the only way your stress is relieved. Floatation therapy causes a reduction of stress mediators — chemicals in the body that modulate stress.

In the same vein, floating increases happy chemicals, endorphins, and dopamine. This also contributes to pain relief while helping you stay happy and provide a sense of well-being.

The parasympathetic nervous system is activated during floating because of the deep relaxation it causes. This, coupled with the deep sleep it induces, leads to a drop in blood pressure.

Asides from this, your blood vessels dilate, and the body is awash with better oxygen supply. This leads to a better cardiovascular supply and more excellent health for your organs.

Find Out More About Floatation Therapy

Floatation therapy treatments definitely come with a lot of benefits. But even without the improvements in health, it’s a fun activity to do. Little wonder the practice is growing. If you are wondering if floatation therapy is worth the cost, yes, it is.

At Solea Medical Spa, we offer a chance to improve your overall well-being. Our floatation therapy treatments are safe, easy to use, and affordable.

Visit our medical spa in Miami to learn more today.

Floatation Therapy Prices in Miami: All You Need To Know